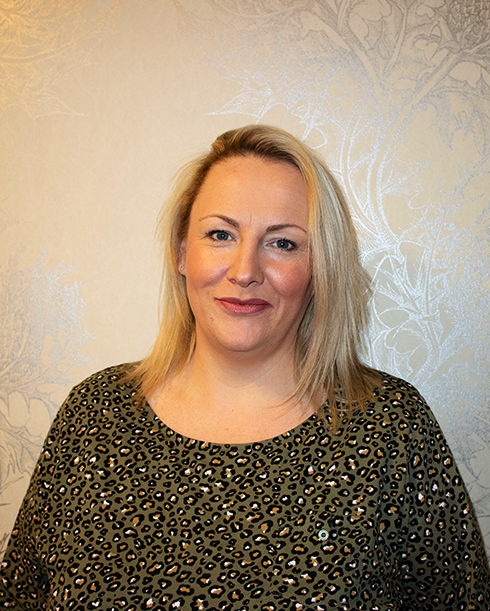 Lesley is the Operations/Office Manager and has held this position for a few years after previous roles within the company as stock controller, accounts assistant, and purchasing manager. Lesley has a vast knowledge of the products and the business having been with the company since January 1994 (she claims she joined MacDuff straight from nursery).

Did you know about Lesley?

Attended her first football game at aged 6 and has been in love with the game ever since. She has also been known to enjoy a party or two (it is said that she would attend the opening of an envelope!!).

Prosecco, but started tippling with whisky shortly after joining MacDuff, her favourite being Islay Mist on the rocks. 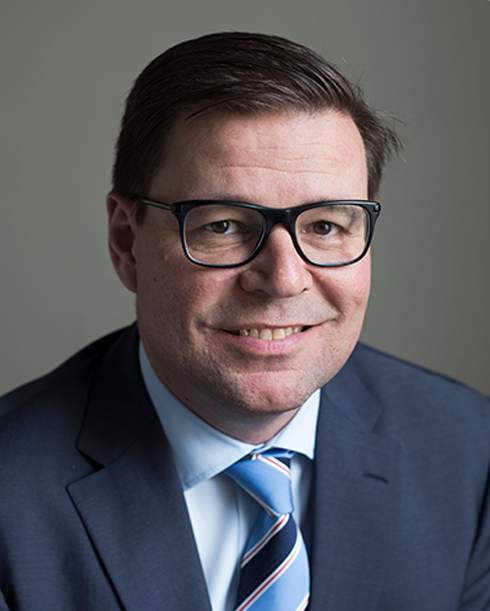 Torbjörn is managing our brands across Europe and the open markets in the Middle East. A dynamic region where the brand(s) can be categorized across the matrix, from well-established to ready to enter. Joined MacDuff in September 2014 after 8 years with Maxxium – the past six as part of the management team of European Travel Retail – leading the organization towards a million annual cases. In 2012 admitted as a keeper of the Quaich.

Did you know about Torbjörn: A very sweet tooth – can’t resist any biscuits and a very weak spot for shortbread in any shape. 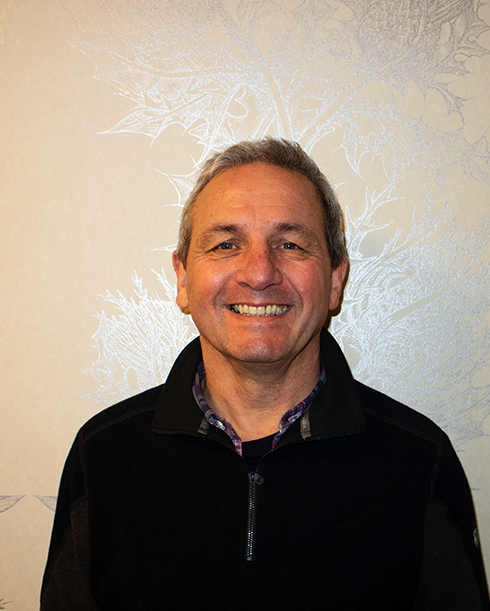 David has been with MacDuff since the day the company was born, in fact even before then as he was involved in the negotiations to purchase the Brands back in 1991 and the planning and setting up of the company following its incorporation on 27 February 1992. A member of the Institute of Chartered Accountants of Scotland, David initially started his MacDuff life as Financial Controller before being promoted to Finance Director and then to Managing Director in 2010.

Did you know about David? On leaving school, David couldn’t decide whether to follow a life in Accountancy, motorcycle racing or playing lead guitar in a rock band – he opted for the thrills and spills of Accountancy ?! The boy racer in him comes out at summer weekends and every now and then he will jam with his old school pals! 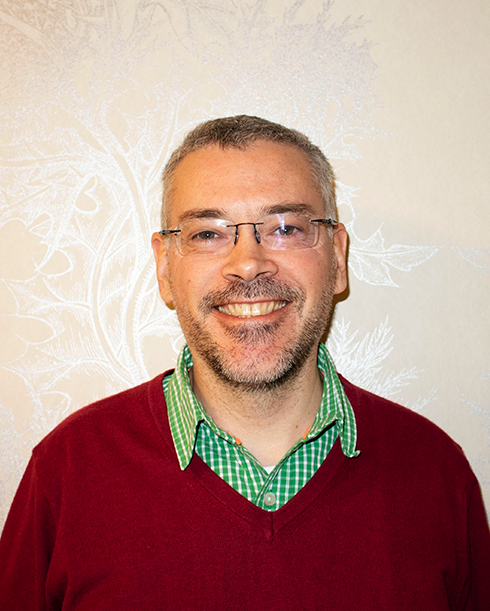 John has overall responsibility for the worldwide sales of all MacDuff’s whiskies.  He is also the direct contact for distributors in South America and the Far East.  John joined MacDuff in 2002 and has covered pretty much every sales role and territory in his time at the company.  He first moved into export sales in the electronics industry after studying languages at Glasgow University.

Did you know about John? He has lost count but reckons he has visited about 70 countries, not just selling whisky but as an independent traveller.  He speaks Spanish and Portuguese and has lived in Latin America, Spain and Portugal.

Favourite drink:  Islay Mist 17YO for the perfect balance between peaty, sweet and spicy. 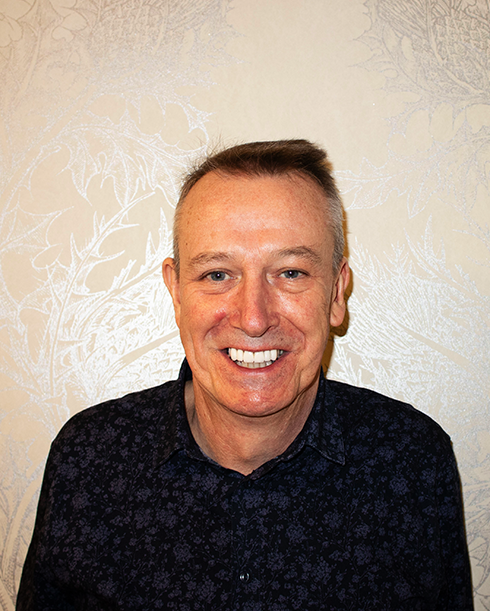 Alan oversees all aspects of the company’s accounting and finance function.  Previously he worked for 5 years as the Accountant at Houston Bottling & Co-Pack Ltd, a longstanding MacDuff business partner and before that spent 11 years in the packaging sector with MacFarlane Group Plc. Did you know about Alan? He has run the Glasgow Half Marathon 10 times and has an Honours Degree in Psychology which has proved invaluable during his time at MacDuff! His main interests are walking in the Scottish hills, drinking beer and watching Partick Thistle FC (these last 2 are best done simultaneously). Favourite Drink: Craft beers which match his personality eg “Bitter & Twisted” or “Joker IPA”, with a Lauder’s 15 YO chaser. 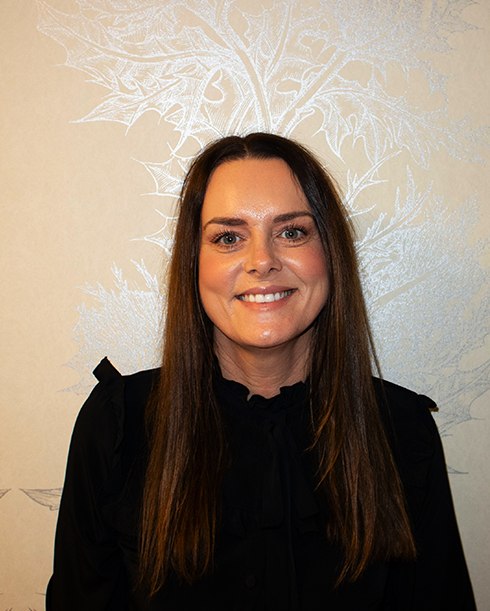 Karen comes from a finance background with over 20 years’ experience in various blue chip organisations.  Karen was looking for a new challenge and joined the MacDuff team in 2013 as an Administrative Assistant and is now Export Administration Manager. Did you know about Karen? Volunteered as an Ambassador for Glasgow Airport assisting them in busy periods.  Now Karen enjoys the other side of things and enjoys her family holidays abroad. Favourite Drink: Partial to an occasional glass of red wine and the odd Whisky Sour cocktail made with Grand Macnish Finest. 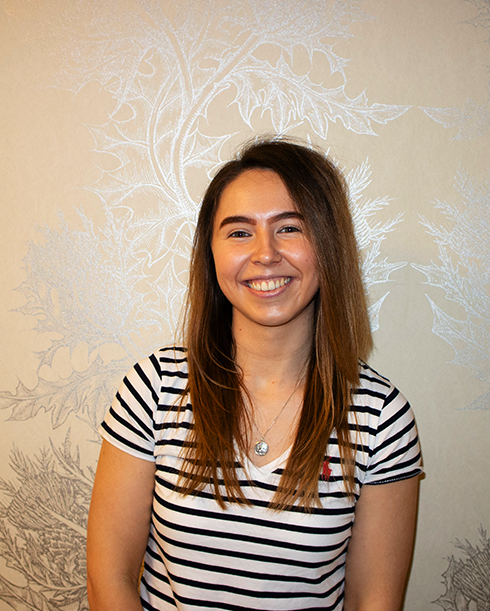 When Rachel started working in MacDuff in January 2015 as office receptionist she reduced the average age of the MacDuff team by 10 years ! Her role now within MacDuff is Export Assistant where she helps in the administration and documentation for export shipments.

Did you know about Rachel? Worked and travelled in Australia for some time after she left school in 2013 and continues to enjoy trips to far flung places. Rachel is also the daredevil of the company having taken part in both a skydive and a bungee jump. 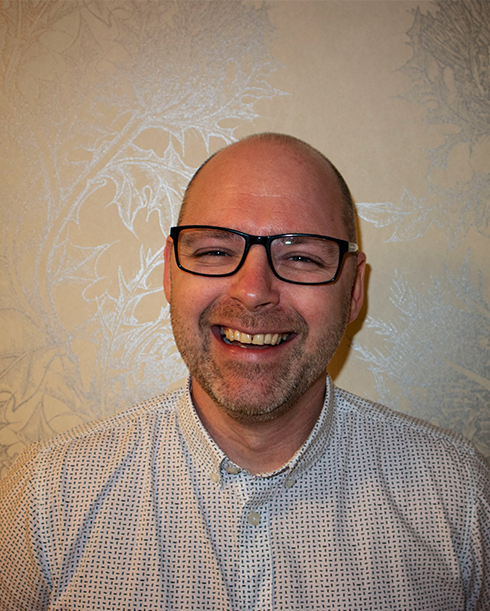 Dan is the Quality & Stock Control Manager within MacDuff having started with the company in early 2016. He has over 25 years’ experience within bonded premises, and is highly knowledgeable in procedures relating to HMRC regulations and practises. Did you know about Dan? Dan enjoys the outdoor life, at his happiest going up to his allotment and out walking with his dog Toffee. Favourite Drink: Whisky with diet coke , preferably Grand Macnish or Islay Mist Peated Reserve 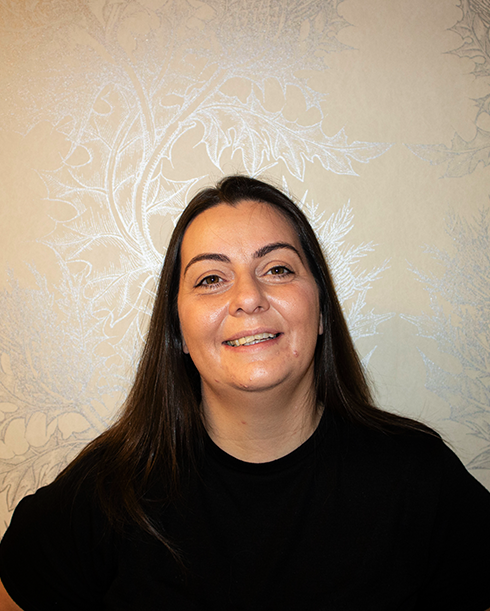 Tracey previously worked with a leather supplier to the automotive industry. She has worked for MacDuff since May 2015 and her current role is to support the finance and production functions within the company. Did you know about Tracey? Test drove an Aston Martin DB9 in her previous role and carried out a 360° turn on the Kingston Bridge in the company car ! Her favourite country to visit is Turkey and can speak conversational Turkish. Favourite Drink: Hard to narrow it down, prosecco for celebrating, cider for relaxing and Jagerbombs for partying!! She is also known to have a soft spot for a whisky ginger (Lauder’s, ginger ale and lime).

Studied International Business in Poland, first came to Scotland to study at University of Abertay in 2006 as a part of a student program at the final year of my masters degree. Permanently relocated to Scotland back in 2014. My first job as a graduate was an assistant manager/chef job in Dundee café roasting meats, I am now vegan. My first job in Glasgow was Administrator in a maturation warehouse which got me really interested in whisky making process and whisky nosing.

Did you know about Dominika?
At my happiest outdoors, at the seaside, going up the hills and trekking across the Outer Hebrides. Walked West Highland Way while 6months pregnant. Originally from Poland, fell in love with Scotland during the road trip through Highlands and up Isle of Skye after completing year at uni in Dundee. Mastered the art of sourdough breadmaking during first lockdown and happily baking all my loaves till now. I love cooking for other people.

Favourite Drink: Depending on the mood, Isle of Harris gin & tonic, Waterproof cocktail & daiquiris on holidays 😊 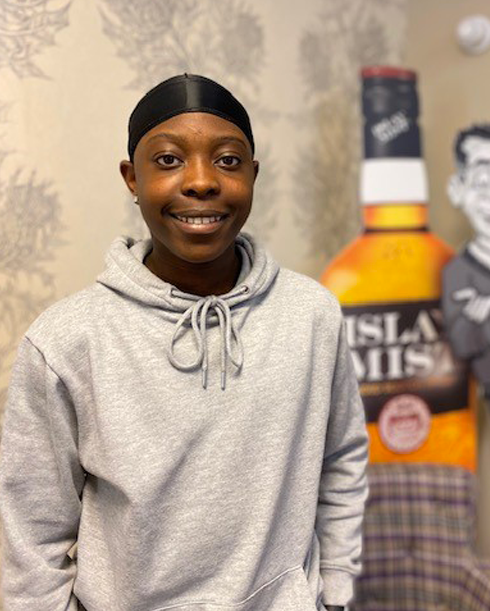 Scott is the Office Administrator at MacDuff and joined in February 2021. He is the youngest MacDuff employee, and his roles are arranging stock transfers along with preparing samples for many of our customers.

Did you know about Scott?
Scott enjoys going out to play football and supports Manchester United. Along with this he enjoys going to the gym in his spare time

Favourite Drink:
Depending on the vibe he enjoys a wee pint of Budweiser and sometimes a wee Magnum however, after joining MacDuff, our Waterproof Blended Malt has started to grow on him. 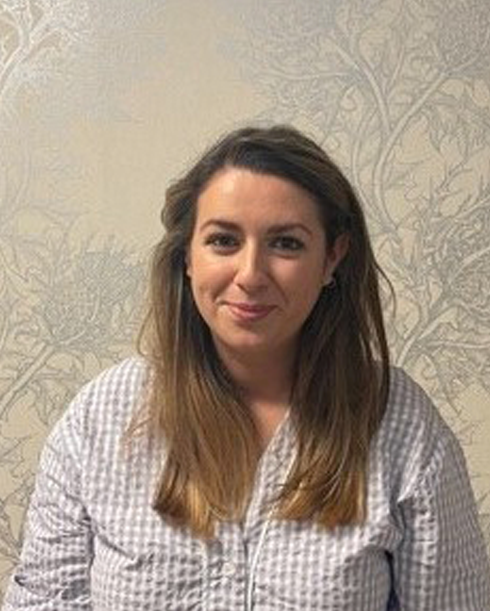 Julie studied Business Management with German and has worked in the whisk(e)y industry since she was 18. Starting out as a tour guide at her local distillery and then going onto work in marketing both in Ireland and Scotland. She joined the MacDuff team in 2021 as Brand & Marketing Manager and strives to bring customers closer to the MacDuff portfolio.

Did you know about Julie?
Julie grew up on a farm so when she’s not working, she is usually involved in all sorts of farming pursuits. Also loves to travel and explore the great outdoors with her dog, Sam.

Favourite drink?
A difficult choice but either a good gin and tonic, whisky neat or a whisky cocktail! WaterProof Whisky is her go-to!

© Macduff International
We use cookies to ensure that we give you the best experience on our website. If you continue to use this site we will assume that you are happy with it.Ok