What sets malt whisky apart from the other type of Scotch whisky is that it is a batch process, not a continuous process like that of grain whisky. Also when making malt whisky only malted barley can be used, whereas any type of grain, malted or unmalted can be used in the production of grain whisky. Bringing malt whisky together with grain whisky is called blending, and blended Scotch whisky is the largest category of whisky in the World with brands such as Johnnie Walker, Ballantine’s, Grant’s, Chivas Regal, Lauder’s etc. 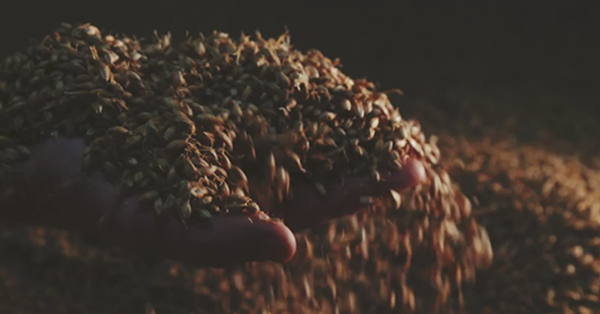 In order to make whisky, natural sugars from the barley grain are needed, and to get access to these the barley must first be malted. First it is steeped in water over two days and then allowed to germinate with small sprouts beginning to appear. During this process that takes between 5 – 7 days, enzymes are waking up inside the grain, and it is these that will convert starch into sugar. The steeping is like a springtime trigger that makes the barley release a lunchbox of sugars for it to grow. The word ‘malt’ derives from one of the sugar types; maltose. 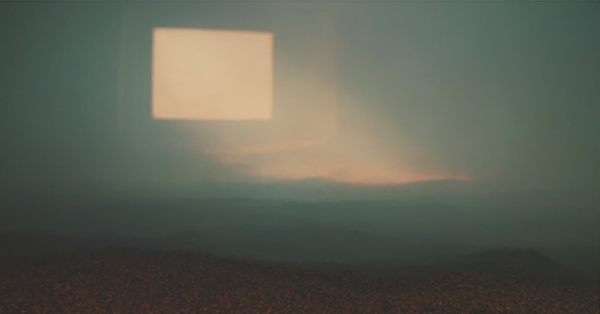 When the ‘lunchbox’ is at its biggest the germination is halted by drying. The drying is done by hot air, and sometimes with the use of smoke from burning peat. This peat smoke can leave flavours in the malted barley that will still be present many years later in the whisky. The malting and kilning(drying) usually takes place at malting specialists from where the barley in individual specifications is transported to the distilleries. 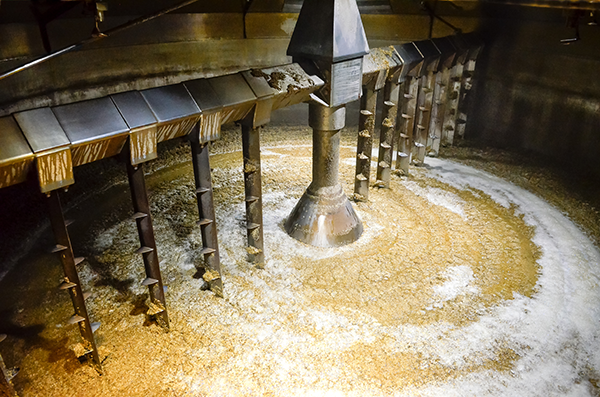 The malted barley is then ground in a mill and the resulting coarse flour is now known as grist. This is mixed with hot water (between 63 – 85 centigrades) in a mash tun. Here heated spring water is added in order to dissolve the sugar and extract the resulting brown liquid known as wort. This process normally takes between 4 – 8 hours. 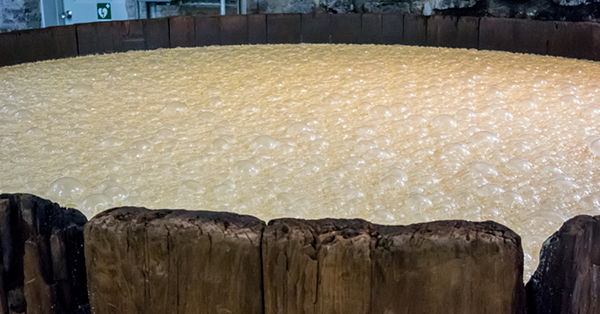 The wort is cooled down to 16-18 centigrades and yeast is added either on the way to or in the fermentation tanks, known as wash backs. The name of the resulting liquid 44 – 100 hours later is known as wash (while a ‘back’ is Scottish for a large tank). The yeast converts the sugars into alcohol and after fermentation the level is like that of a strong beer, 8 – 9% alcohol. Essentially this is just a luke warm non-fizzy and non-hoppy beer that is ready for the next process. 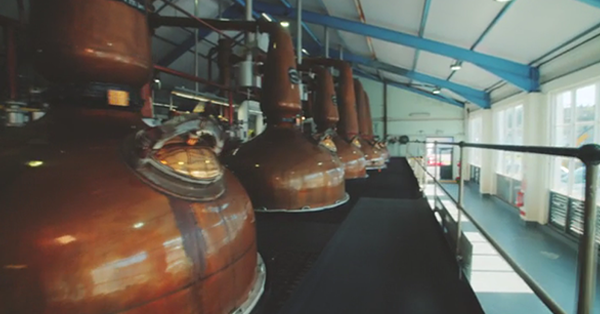 The wash is then distilled at least twice in copper stills unique in shape and size to each individual distillery. Because alcohol has a lower boiling point than water it is possible to separate through heating (distillation) to boiling point and condensation. After the first distillation the liquid, known as low wines, holds a strength between 20 – 25% alcohol and is distilled at least a second time in the spirit stills. Like the first distillation alcohol vapours rise inside the still, goes through the arm into the condenser where the vapours condense to become droplets and then a liquid. The first part that comes out is unclear and too strong, but after ten to fifteen minutes of distillation a handle on the spirit safe can be turned and the ‘middlecut’ or ‘heart of the run’ can be collected. The spirit is clear but strong. It is normally collected from around 72% in the beginning and then down to 62% alcohol a few hours later. Below that heavier flavours begin to take over and it is the individual recipe that decides when to cut the heart – some distilleries like it light, others heavy. 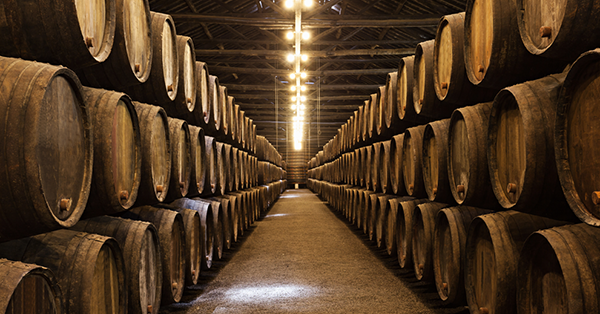 No matter the strength the new make spirit comes off the stills at, it is usually reduced in strength by adding water to around 63.5% as it is largely believed to be the best strength to enter the casks. By law, whisky must mature for a minimum of three years in oak casks no larger than 700 litres (to ensure wood access for better maturation). In the cask the whisky is shaped. After distillation it already holds a lot of flavours, but the oak cask is essential for the maturation. Through this period the rougher flavours will evaporate or change through touching the oak. The oak casks are normally toasted and charred, and while the toasting in reality is a toasting of wood sugars (that gives vanilla flavours) the charring opens up the wood, but also create a char on the inside of the cask – this char acts as a catalyst and can change or remove flavours during maturation.
After a period of maturation some malt whiskies are bottled on their own while others become a component in a blended whisky. Here a malt whisky will meet other malt and grain whiskies from other distilleries to form a balanced complex blend such as Lauder’s, Grand Macnish or Islay Mist.

The other ingredient in blended whisky is grain whisky. Generally when making grain whisky, wheat (mostly) or corn is used with the addition of some malted barley (because of the enzymes that can convert starch to sugar). Grain distilleries (there are seven in Scotland) are much bigger than malt distilleries and more efficient. Because they distill to a higher strength, around 94.5%, more flavours are removed and the grain whisky flavour is lighter than  malt whisky. On the other hand, it tends to mature faster than malt whisky. A standard blended Scotch whisky would usually have a malt to grain ratio of 30 / 70, but this can vary.

It is up to the Master Blender to create the blend, or rather, to keep creating the blend and ensuring it tastes like the previous batch or like it did twenty years ago. Needless to say he has a recipe, but more importantly he must rely on his nose. While the tongue can detect four primary tastes, sweet, sour, bitter and salty with the addition of umami and hot or cold, the nose can detect 32 primary smells and as such is the most important tool for the blender. But he can not just follow the old recipe blindly, as whiskies change. Perhaps a distillery has changed production methods or perhaps it has closed. Perhaps the whisky has matured in central warehouse rather than at the distillery’s Highland or Island location. Perhaps the whisky has matured in first fill sherry casks rather than second fill bourbon barrels or third fill Port pipes… There are so many things a blender must factor in when creating his blended whisky.